Our Response to COVID-19 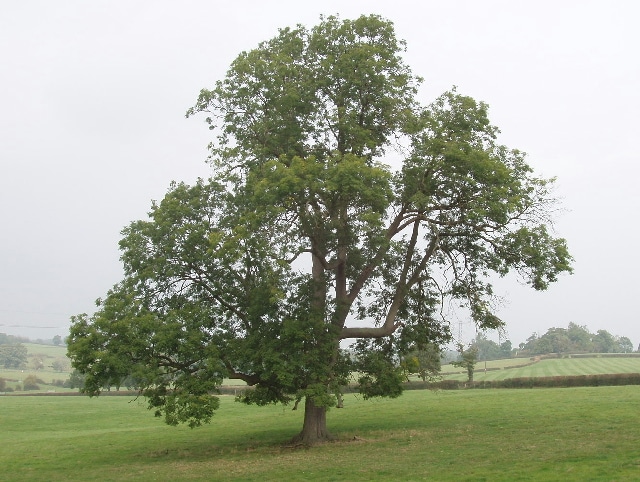 Ash trees are some of the most beautiful and hardy trees native to the area, but an invasive species of beetle is threatening to kill them all.

The emerald ash borer has a 99% kill rate. The bug is a native to Asia but arrived in the US in the late 1980’s, when it was first spotted in 2002 in Detroit. However, experts say that this beetle has been wreaking havoc on ash trees long before this insect made its first appearance.

The Beetles Have Made Their Way to the Area The beetle works its evil by burrowing underneath the ash tree’s bark. When the larva hatch, they eat their way to the other side of the bark, leaving holes in the bark and cutting off nutrition and growth to the tree.

Once a tree has succumbed to the ash borer, there is little hope in saving it, but Eastern Pennsylvania still has a chance to save its magnificent ashes.

Make sure you’re aware of what type of trees are growing in your yard. If you have an ash tree, now is the time to contact a professional to treat it with a special pesticide that will protect it against the ash borer.

Request a Quote for Tree Service
If you have a tree in need of trimming or removal, we can help.