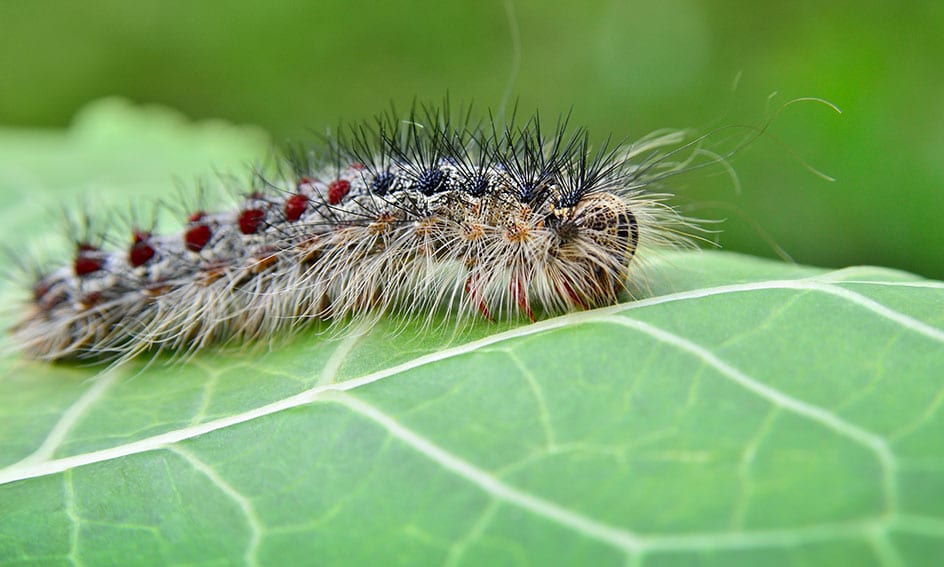 Gypsy moths are a forest pest that feeds on native trees. Since the 70’s, these caterpillars have been one of the main concerns facing trees in PA. The Pennsylvania Department of Conservation of Natural Resources (DCNR) issued a warning about Gypsy Moths.

Though they most often feed on oak trees, they can also be found on:

These caterpillars cause harm by total stripping a tree of its leaves, or defoiling a tree. Deciduous trees tend to be hardier, it usually takes more than one year of defoliation for them to die. However, a coniferous, or evergreen tree, will not likely survive long without needles.

How to Manage Gypsy Moth Infestations 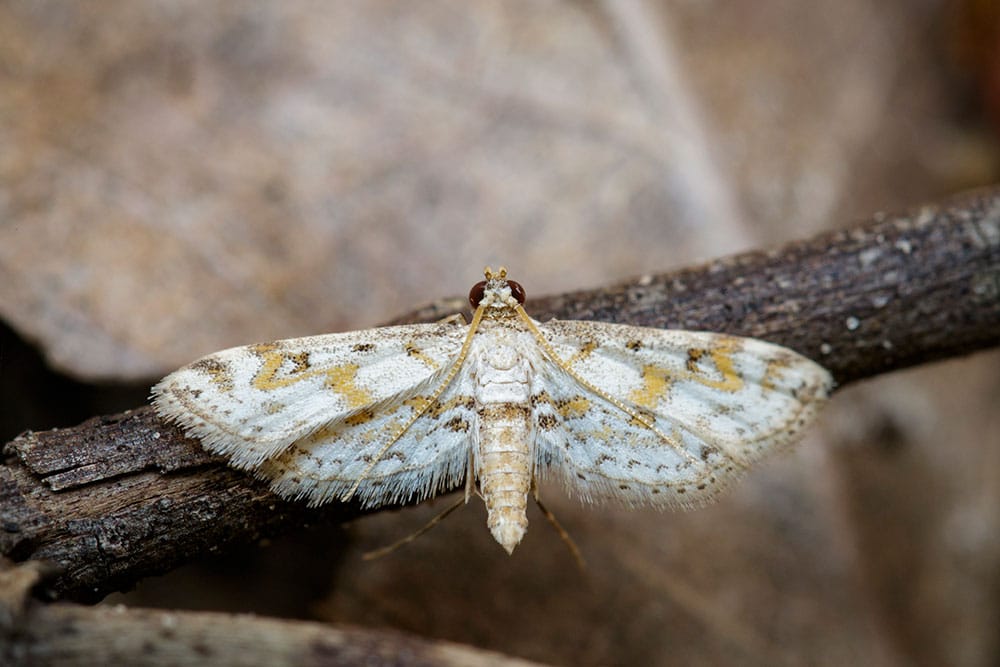 Throughout the summer and fall, keep your eyes open for egg masses. These are light tan masses that you may find on trees and other outdoor surfaces. females lay these eggs in late June and early July, and they hatch in late April and early May.

Removing egg masses in your backyard is simple. It’s just a matter of manually removing the masses. It’s also a good idea to get rid of places where the eggs could be hiding like piles of wood or dead branches.

Scrape the masses into a sealed container or bag for disposal.

Another method is to wrap your tree in burlap. Larvae move down the tree during the day to hide at the base, so any existing larvae on the tree will get stuck in the burlap, and you can scrape them into a bucket of soapy water, which will kill them.

Mr Tree services all of the Philadelphia area including Delaware County, Chester County and Philadelphia

Request a Quote for Tree Service
If you have a tree in need of trimming or removal, we can help.